For a lot of knife lovers (like myself) one may not have an absolute favorite brand of knife. Fairly enough, many brands make a few models that we call our favorite knives, but to cast a net and say that one brand has the "best" knives is tough.

All things considered, for someone who has a drawer full of blades, or is just starting out, its interesting to evaluate which manufacturers have the most consistency. In other words, from a quality, design, and functionality point of view, which brands make the best entry-level knives?

For many of us who don't regard maintenance or cost as a dealbreaker, custom knives might be the answer; however, a select group of companies to mass produce seem to always hit the nail on its head.

Though these may be common names to some, exploring why they've been so successful is why the names still hold exponential value today (in no particular order, of course). It's hard to watch any military or law enforcement movie or TV show nowadays without seeing the designs synonymous with the Spyderco brand. A longstanding leader in Knifemaking out of Golden, Colorado, Spyderco has a range of functional options on every edge of the cost spectrum.

However, one thing that holds true across the board is quality. Whether the knife is made here in the states, or in one of the locations in Asia, Spyderco's output is always reliable.

They have nailed down their spot in the industry with many popular designs such as the Paramilitary, Salt, budget friendly Tenacious, and the tiny Grasshopper. Count on Spyderco to being delivering trademark designs that are easily recognizable, and fit for any budget. 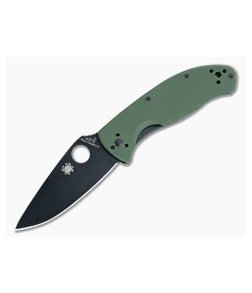 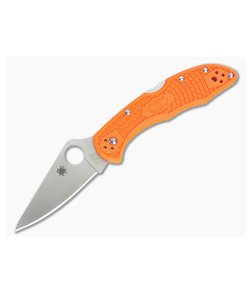 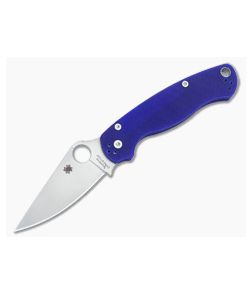 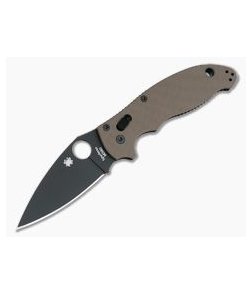 When it comes to Kershaw, I think of two different sides of their company. One, being the side that appears in Walmart around mid-November in Christmas gift geared blister packs ready for black Friday. The other, is the side of Zero Tolerance, or ZT. The Kershaw-owned arm of the company manufacturing top quality tactical blades that go for up to 40 times the price of Kershaw's most inexpensive folder.

With this range, like Spyderco, Kershaw has become one of the most widely recognized and well known brands out there. It also happens to help that the brand ks easily accessible at department stores for beginners that want a solid knife for a fair price.

Granted, it won't be a D2 steel blade with bells and whistles, but it will get you through for a low price point. Kershaw has had this luxury for some time now, and has proven exactly how powerful the retail store market is.

One of the best budget folders of all time, the Cryo, is available at almost every Walmart, Lowes, Home Depot and Cabelas I've ever walked into at any given moment - that says something. Aside from the obvious, Kershaw's quality is talked about as much as availability, they make a solid knife, especially at a budget. And if you want something top quality, it's not hard to find something in their lineup for your taste. 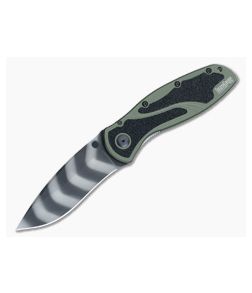 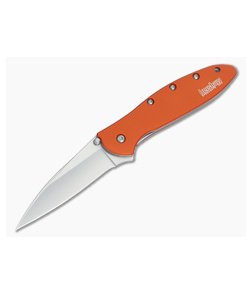 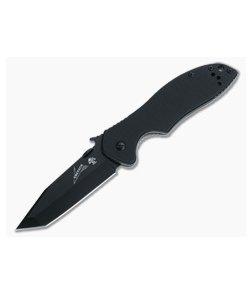 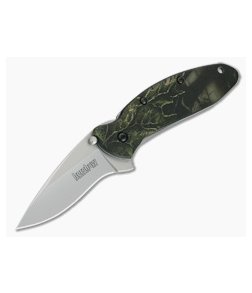 Ah, the classic Swiss Army Knife. Many great things come from the Swiss, precise watch movements, top notch cheese, and chocolate, just to name a few. But, the most obvious is the original multitool, the Swiss Army Knife, made by Victorinox.

While Spyderco and Kershaw might be easily identifiable and popular, the classic swiss army designs from Victorinox are the most popular of them all. Swiss Army is a household term, and nearly every outdoorsman I know has owned at least two! With that said, it's easily validated that Victorinox makes a great knife that requires little maintenance, as built for abuse.

One of my personal favorite knives for camping is the Classic Swiss Army, simply because of its basic nature. Its got all of the things I need in a small package, much lighter than most multitools, and it was less than $30.

The best part about Victorinox is that like Kershaw, expect to get these at any department store that sells knives. The accessibility and price point makes a Victorinox great for any beginner, or collector that feels the need for the function. 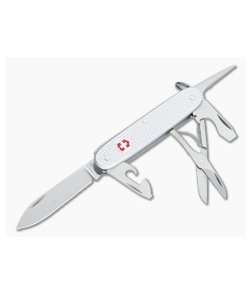 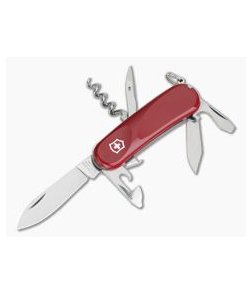 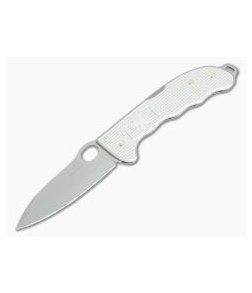 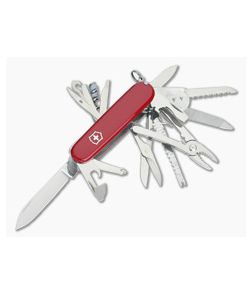 Even when I was in my most basic level of knife collecting, and my EDC was a cheap Walmart Kershaw, I became elated at the idea of owning a Benchmade. To me, that's when things got "serious." Often times, this may be the same for other EDC novices; your first "real" knife.

Most obviously, this is because Benchmade doesn't have a particularly budget friendly lineup like the others on this list. Benchmade screams quality, and functionality, from the sleek boxes, to the quality foam, and the microfiber pouches that the knives rest well lubricated in.

Some might say Benchmade is affordable, but then again, remember where you might have began your collection! From the function specific Triage, to the popular Bugout, and the wildly famous automatics, Benchmades keep ticking even without much maintenance. But as I've found,  well maintained Benchmade can last through nearly anything and still look, and operate as brand new.

With all of that in mind, a Benchmade is always a welcome blade in the hand. The lineup they have has a model for nearly everyone, and makes for a great beginner's knife, assuming the price point is right.

Due to the sheer quality, grabbing a used Benchmade is always a great idea as well. In many cases, picking up a used model for 50% off of retail is possible in Knife forums or on Ebay. It doesn't always have to be costly to start with great quality! 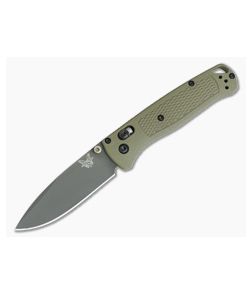 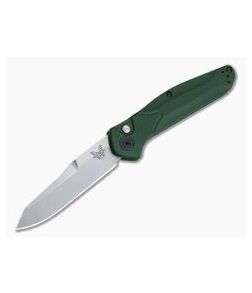 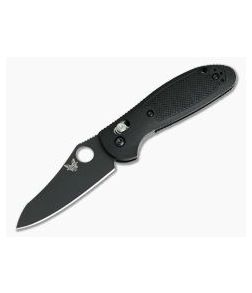 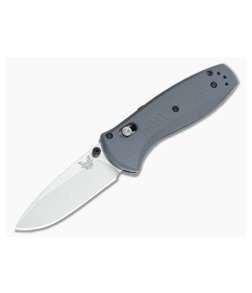 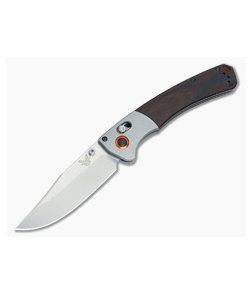 Leave it to Columbia River Knife and Tool to deliver a consistent, quality, cost effective knife that you can pretty much find anywhere. In my mind, CRKT may be Kershaw's biggest low to mid budget competitor, for many of the reasons that Kershaw is so popular.

CRKT simply makes a great knife. The roster of designs is definitely deep, making for an easy pick for those who have a specific need, which helps. The various locks with those designs, blade steels, and general reliability in models such as the M16 series are why CRKT are frontrunners that rival both Spyderco and Kershaw in EDC.

Cost certainly helps too, since CRKT targets a low to mid tier price point, with hardly any models going toe-to-toe with Benchmade or ZT. I like CRKT for many of these reasons, but maybe most of all because I've never really heard of someone generally disliking the brand.

Now, I'm sure those folks are out there, but I would argue that CRKT is just as committed to put out low cost knives that last along with Kershaw.

With many models being less tactical than what competitors look to do, CRKT are a safe bet for niche knives, and things for enthusiasts, hikers, casual EDC'ers, and beginners alike. Best of all, trust that a CRKT will never hurt the wallet! 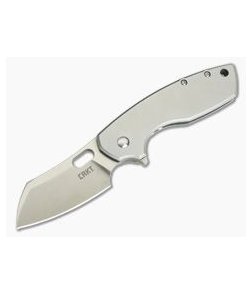 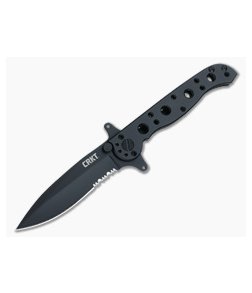